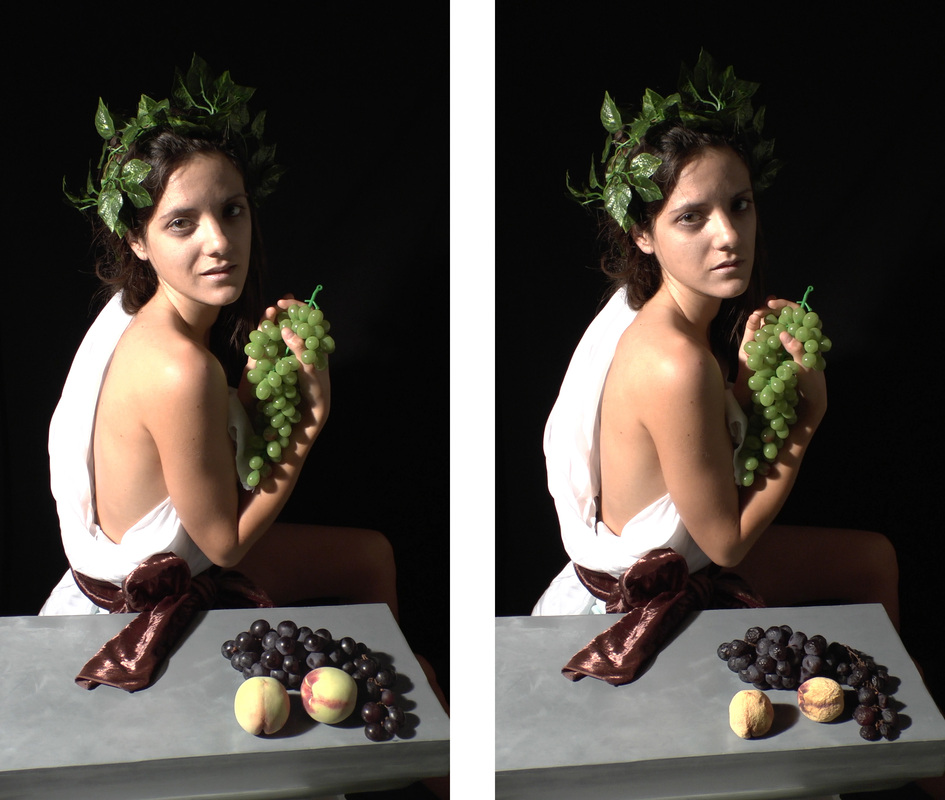 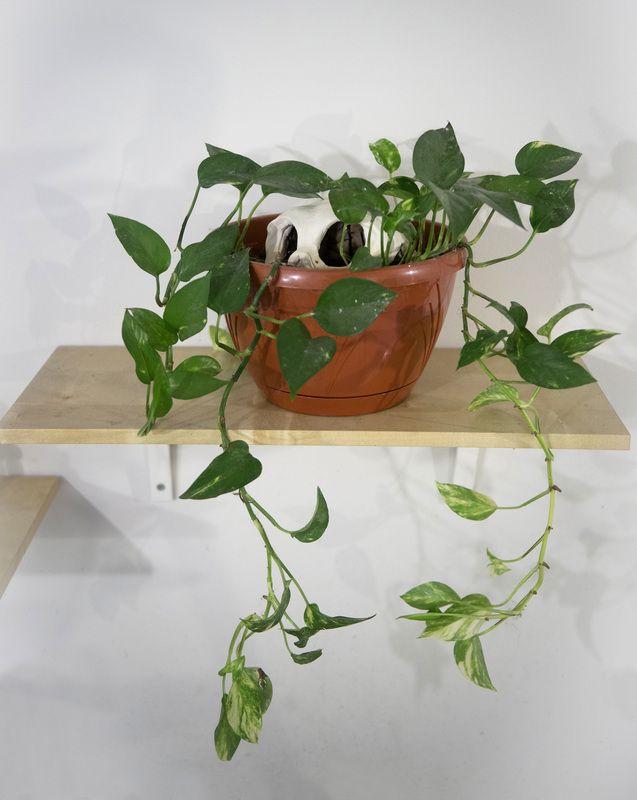 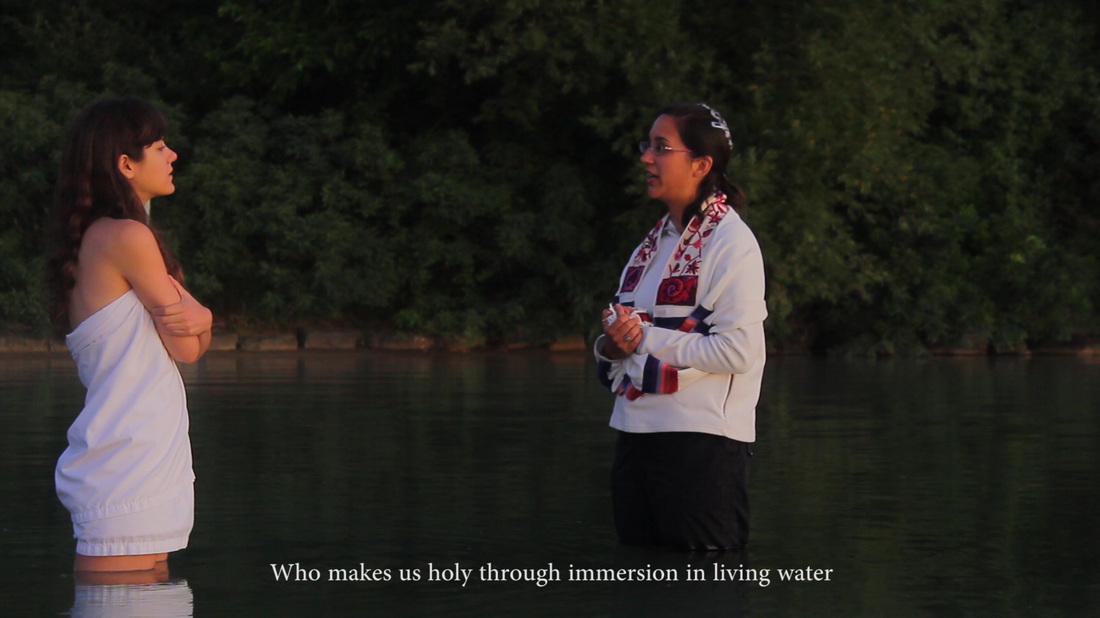 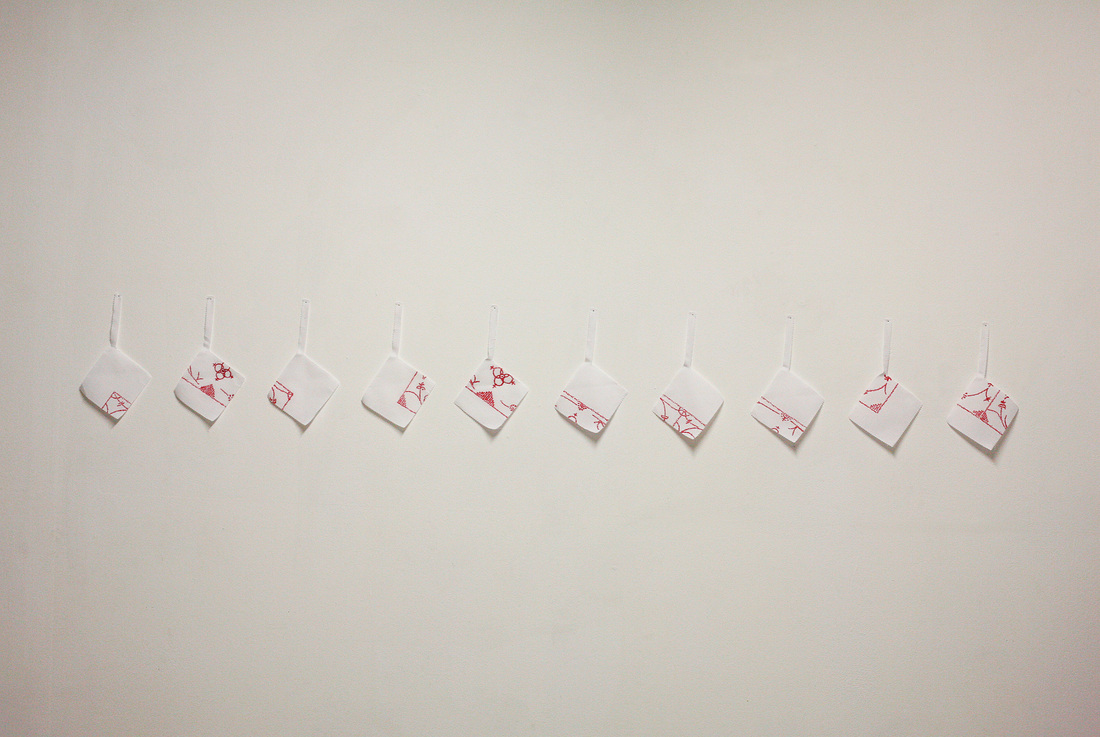 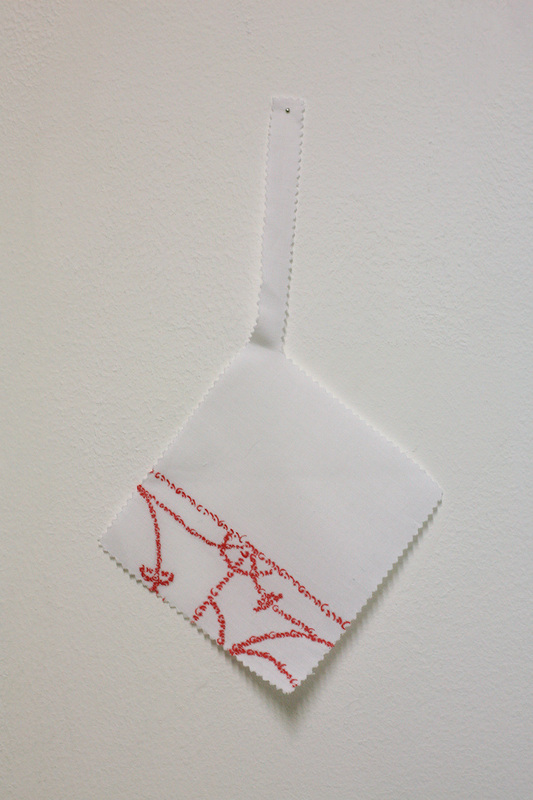 For the first 3 minutes of the video loop, the four men on the screens are speaking about how and why they would have sex with me. For the remaining 1:15 minutes, the men gaze silently towards the wall on the left, at which point the fifth video begins: Alex Ansky, a famous Israeli actor and radio broadcaster, is enacting a confession-like sexual text. The Hebrew language has both male & female form in its verbs. The text being said by Ansky is in female form. 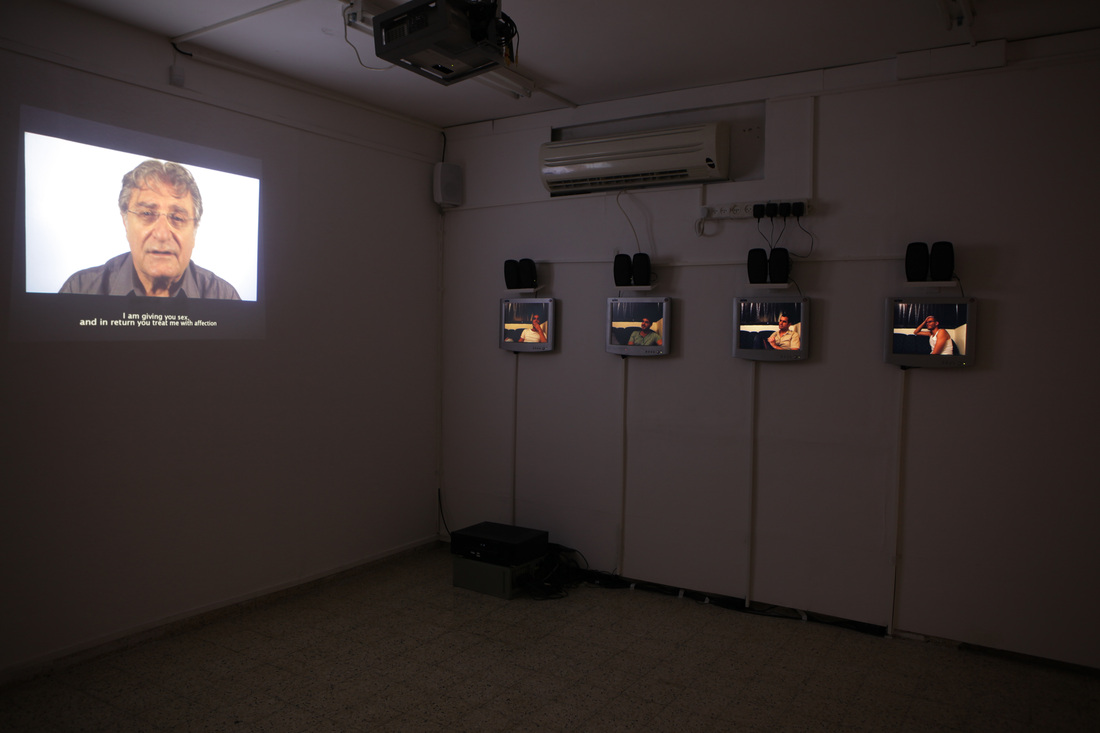 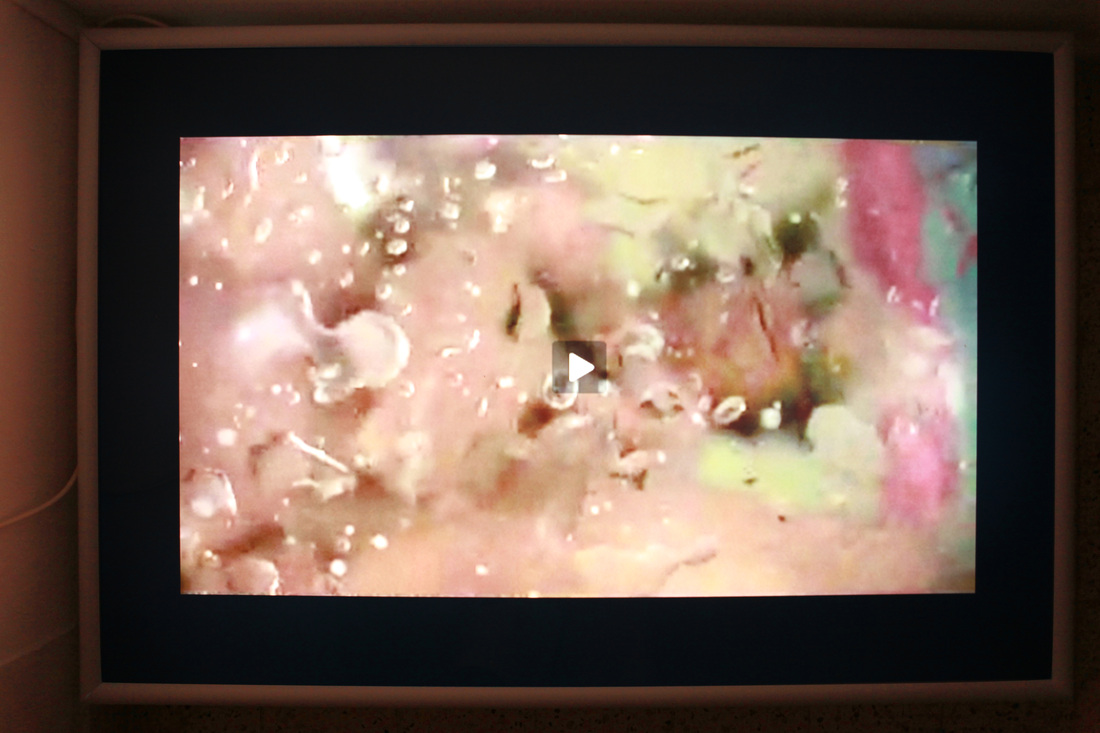 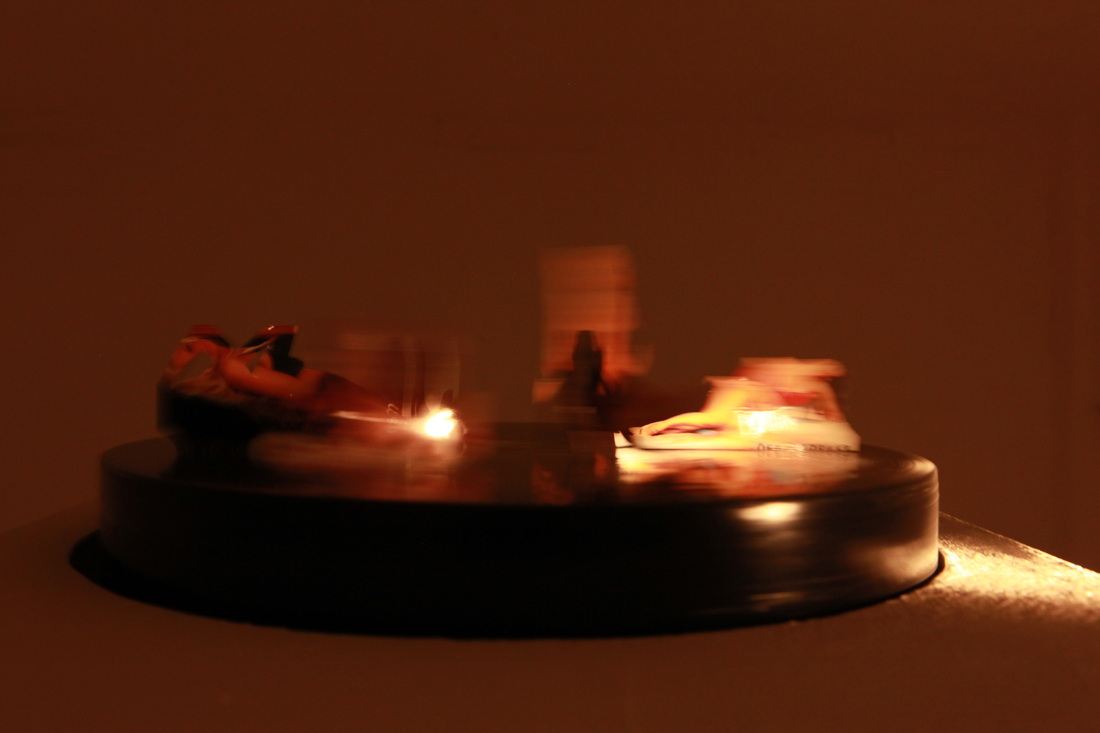